To Catch A Raven 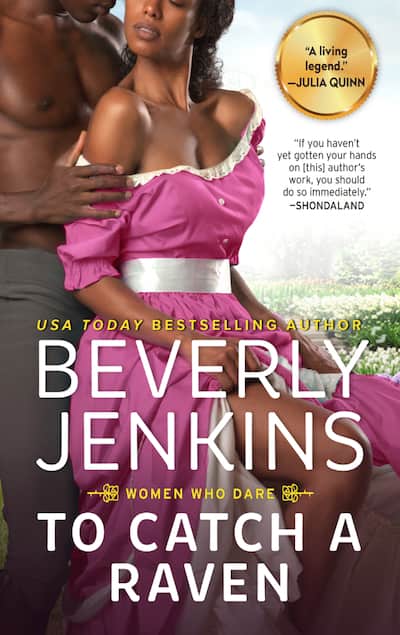 Lying and cheating may be sins to some people, but for Raven Moreaux, it is a way of life. She comes from a long line of grifters and couldn’t be prouder…Until she’s forced to help the government.

A former Confederate official is suspected of stealing the Declaration of Independence, and Raven, posing as his housekeeper, is tasked with getting it back. Her partner is the too handsome Braxton Steel. Masquerading as a valet/driver, Brax is also supposed to be her “husband.” He has his own reasons for doing this job, but when their pretend marriage ignites into fiery passion, they’ll have to put everything—including their hearts—on the line. 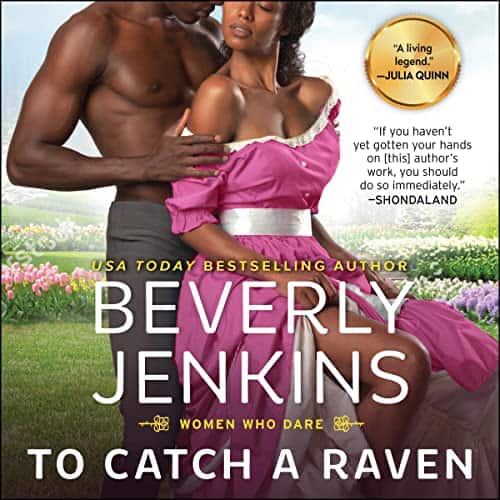 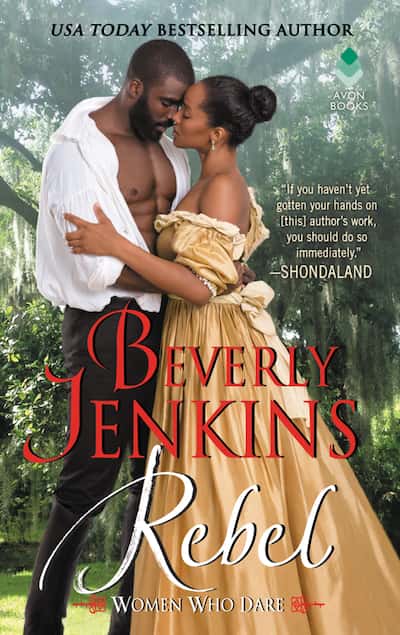