A Chance at Love 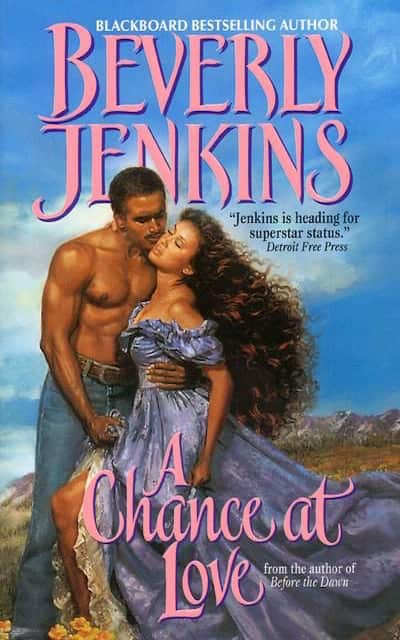 Loreli Winters never imagined she’d end up a “mail-order bride” in middle-of-nowhere Kansas –until the two adorable orphan nieces of a dusky dream named Jake Reed beg her to be their new “mama.” And one look at the dark, devastatingly handsome man is enough to entice her to abandon her California plans and stay put for a while in this one-horse frontier town.

Strong, sensible Jake was hoping for a wife to help him raise his girls, but Loreli may be more than he can handle. He can’t stop wondering what it would be like to hold the fiery enchantress close and kiss her deeply. Surely he could never compete with the sophisticated gents she has known, yet he intends to try. But will his honest passion be enough to convince the worldly miss to take a chance on a long-shot called love? 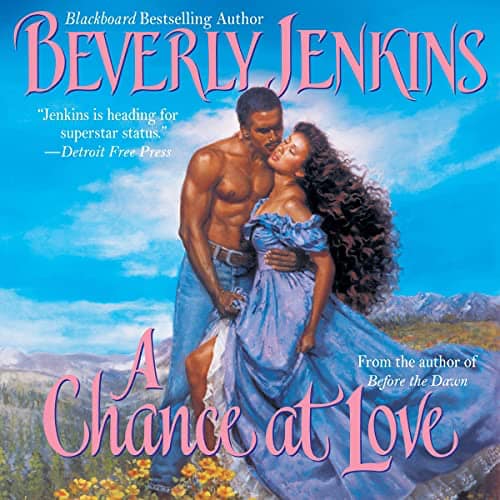 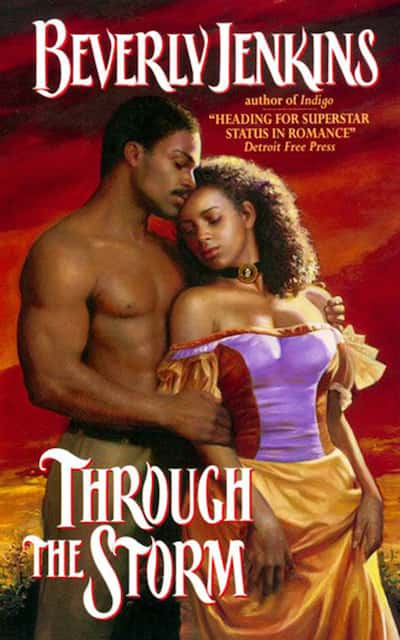 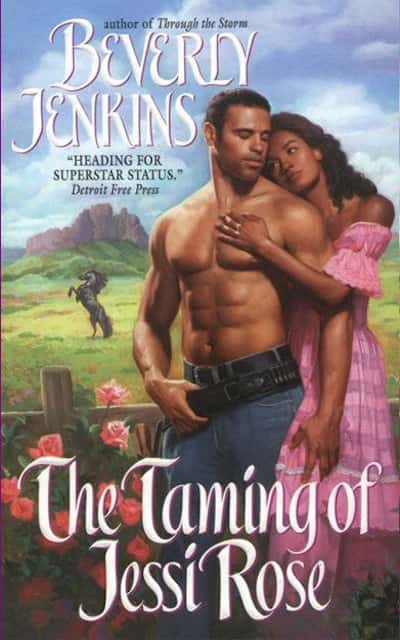 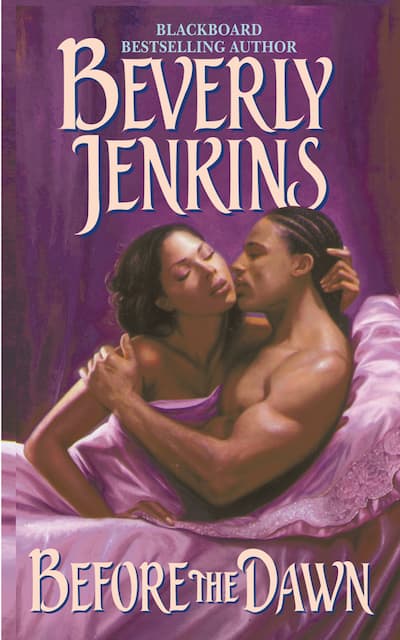 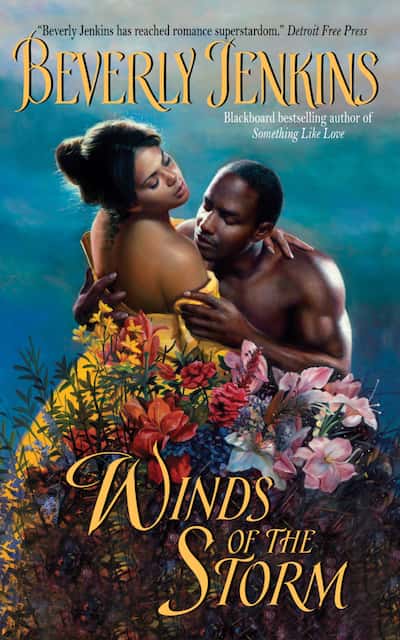 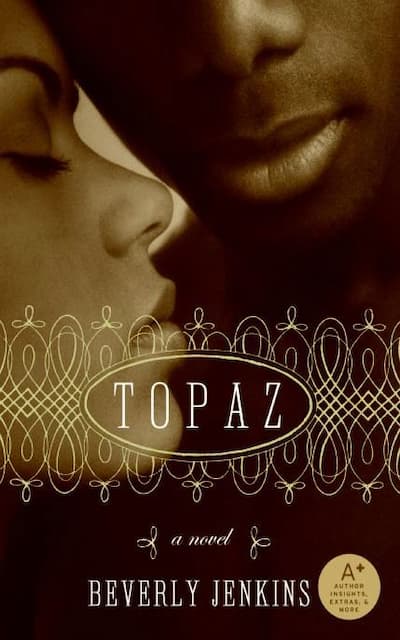 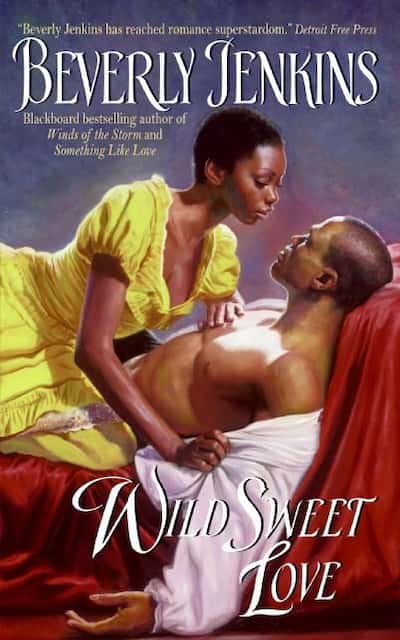 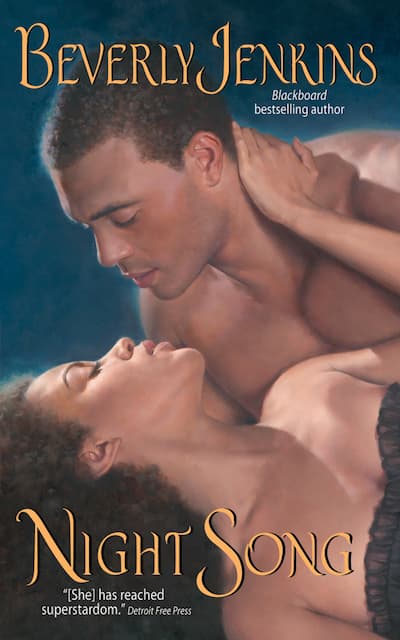 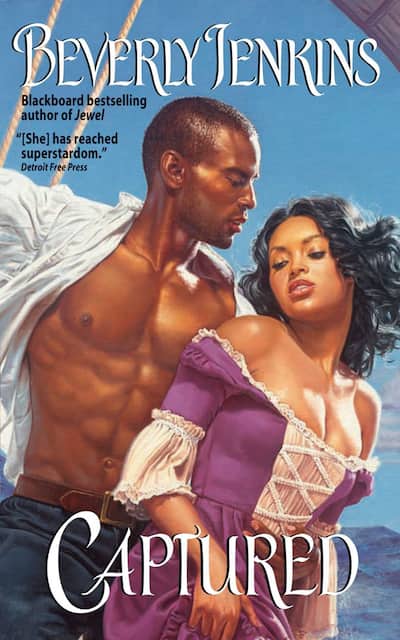 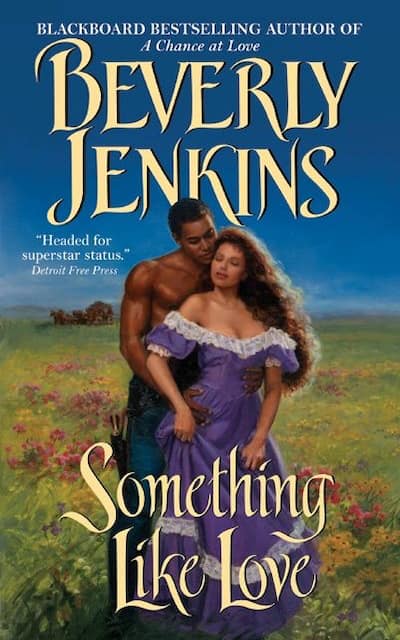 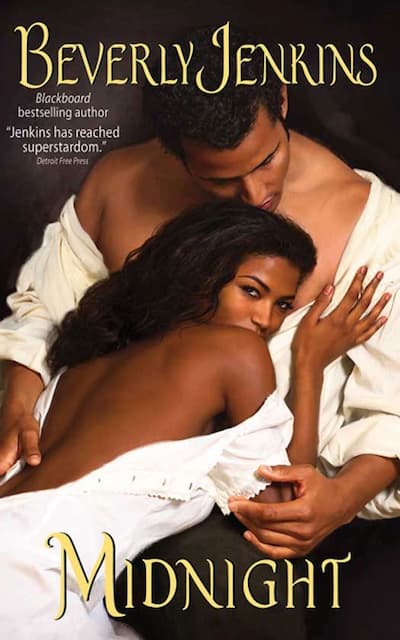 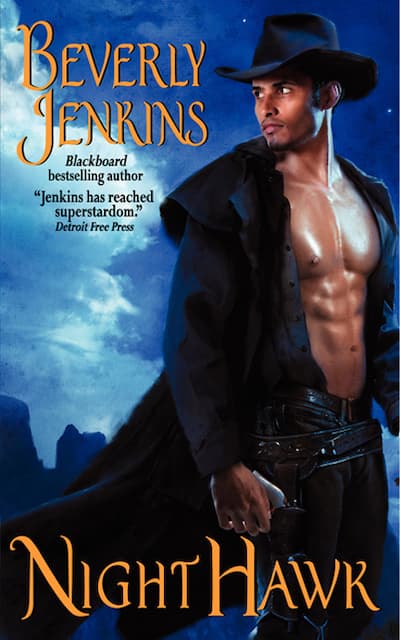 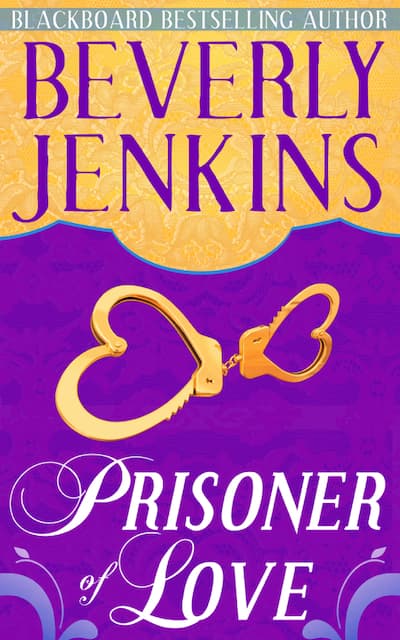 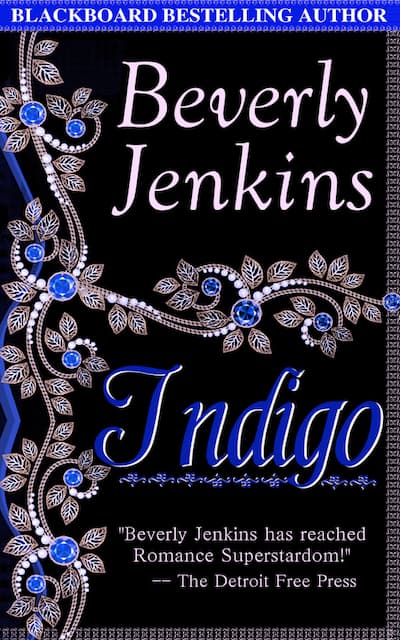