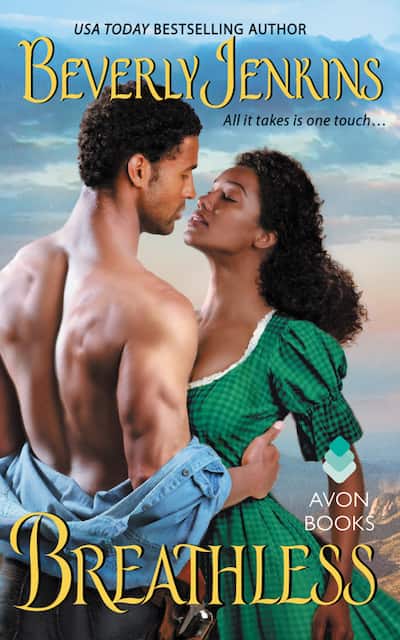 As manager of one of the finest hotels in Arizona Territory, Portia Carmichael has respect and stability—qualities sorely missing from her harsh childhood. She refuses to jeopardize that by hitching herself to the wrong man. Suitors are plentiful, but none of them has ever looked quite as tempting as the family friend who just rode into town…and none has looked at her with such intensity and heat.

Duchess. That’s the nickname Kent Randolph gave Portia when she was a young girl. Now she’s a stunning, intelligent woman—and Kent has learned his share of hard lessons. After drifting through the West, he’s learned the value of a place to settle down, and in Portia’s arms he’s found that and more. But convincing her to trust him with her heart, not just her passion, will be the greatest challenge he’s known—and one he intends to win… 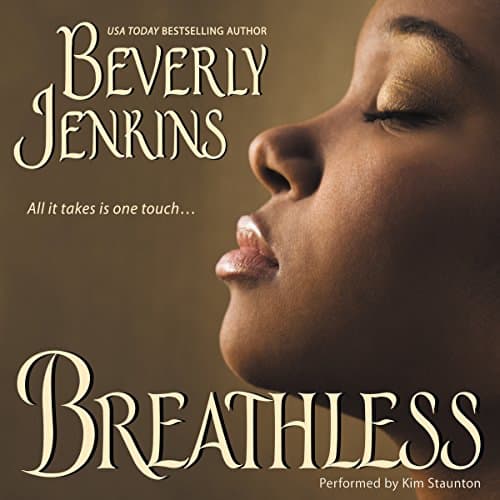 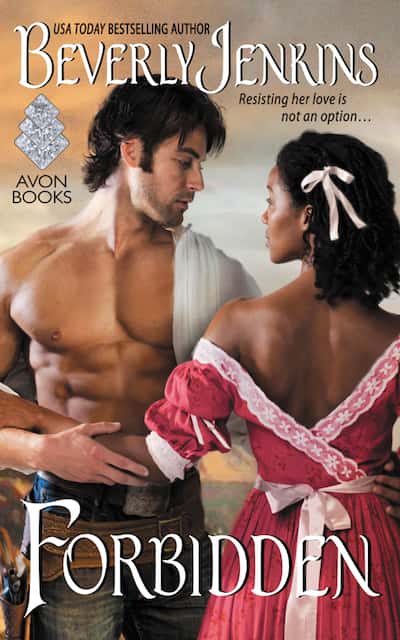 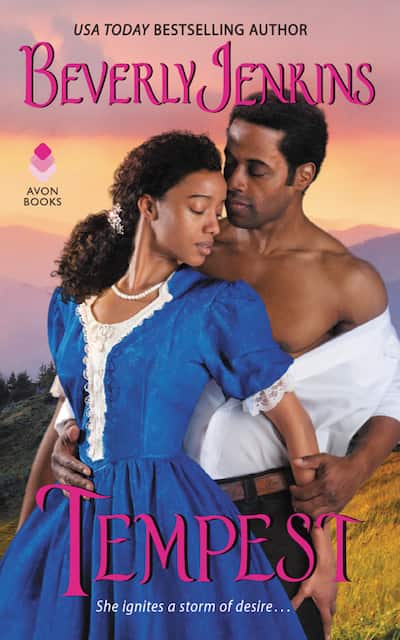