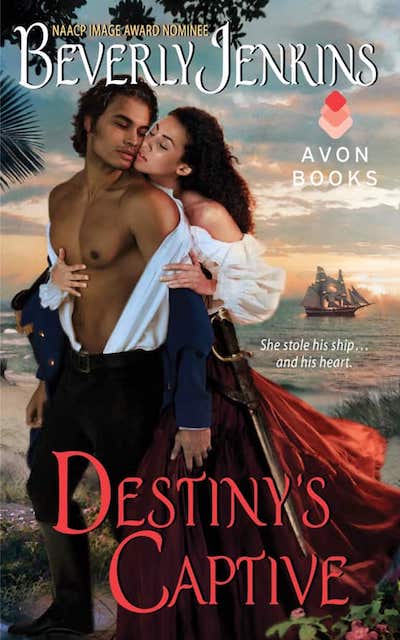 Noah Yates fully believes in the joys of a happy family and a good wife. But that’s not the life for him. No, he would much rather sail the wild seas in search of adventure, not tied down. But then the unthinkable happens . . . he finds himself literally tied down. To a bed. By a woman.

And Pilar isn’t just an ordinary woman. She’s descended from pirates. And after giving him one of the worst nights of his life, she steals his ship! Now Noah is on the hunt, and he’ll stop at nothing to find this extraordinary woman . . . and make her his. 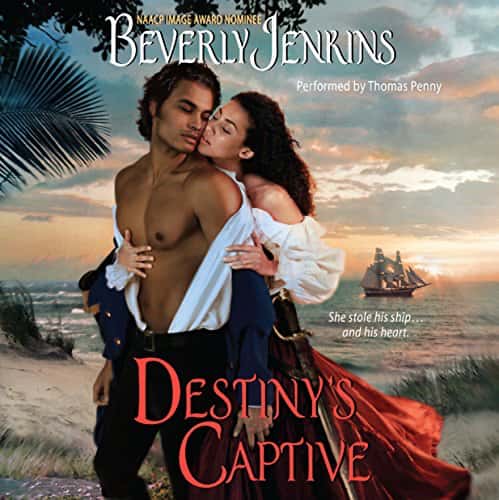 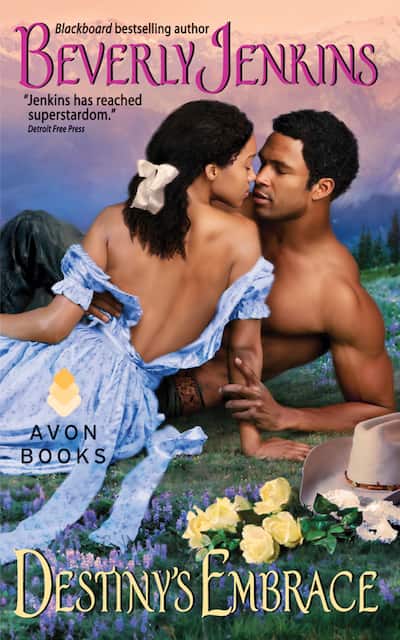 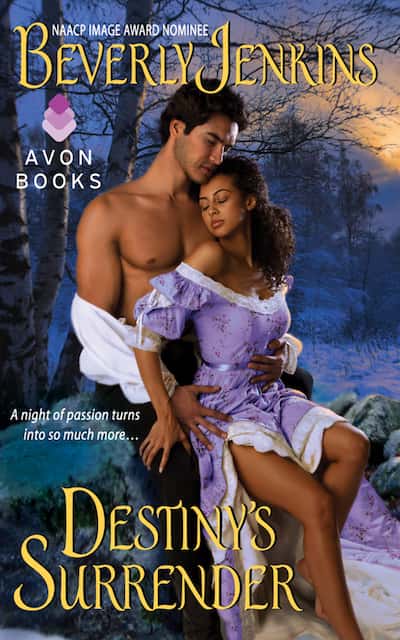